HISTORY: Minaret has been produced in East London while TC was a student in an audio engineering school. After classes, He used to spend most of his days in the studios and get creative with his productions.

VISION: Minaret could be an ideal track for movie scenes including:
1 - lot of action
2 - social gatherings
3 - dancing
4 - adventures and travelling
5 - theme parks
6 - fishing in the ocean
7 - driving
It could also serve as a theme song for a fashion show or a conference.

TRACK STRUCTURE:
Minaret is produced in the key of B♭ maj, with a tempo of 128 BPM
The track features a recurring evolution of synths that escalate to a big explosion of energy in the most lively sections of the song, which feature a thrilling bass, a unique rhythm of cymbals supported by compelling intermitting percussions. The atmosphere is set by well present top detuned synth - pads  that accompany the development of the production. The main key of the song is the groove created by the communication of the intermitting synths with each other, creating this strategic wall of sound that is perceived with a magnetic energy that can continue until the end of the song. 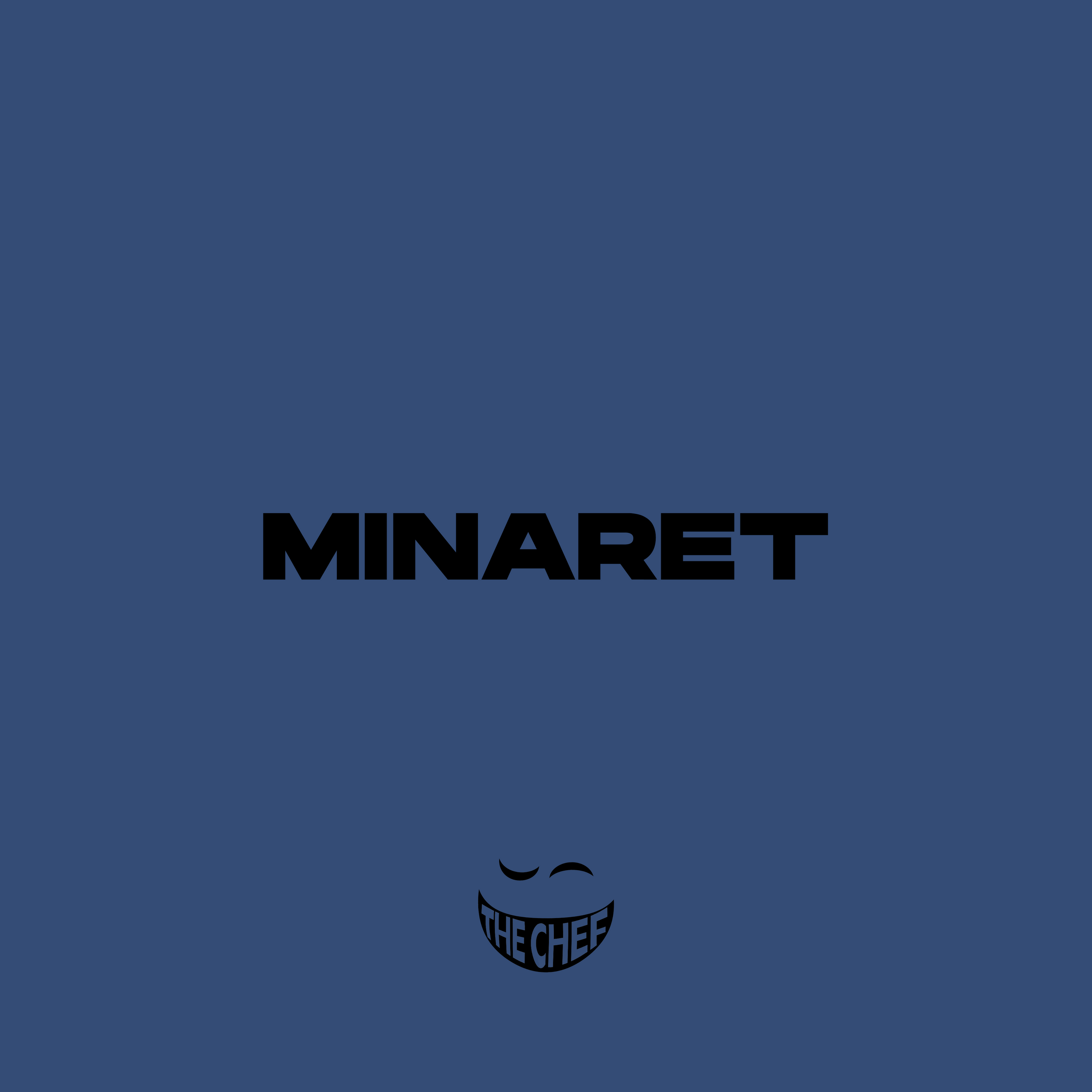