HISTORY: Silver is part of the second EP released by The Chef. Produced in London and released independently, Silver represents a situation where the artist was going through different stages in Life, with new experiences in relationships, and adventures.

VISION: Silver could be an ideal track for movie scenes including:

1 - a party club scene
2 - aliens invasion scene
3 - lot of action
4 - adventures and travelling
5 - social gatherings
6 - spending time with loved ones
7 - fast cycling action scene
It could also serve as a theme song for a fashion show or a conference.

TRACK STRUCTURE:
Silver is produced in the key of F maj, with a tempo of 128 BPM
The composition's main key feature is the hyponic evolution of the top arpeggiated synths that evolve into a very powerful chorus, also driven by the substantial buildup modelled by powerful toms and fills. The drums cymbals express an homogeneous rhythm that distributes the energy within the various sections of the song, focusing the main focal point of the tension release created by the buildup to the drop. The song delivers quality of a grounded personality and emotions of confidence and firmness. 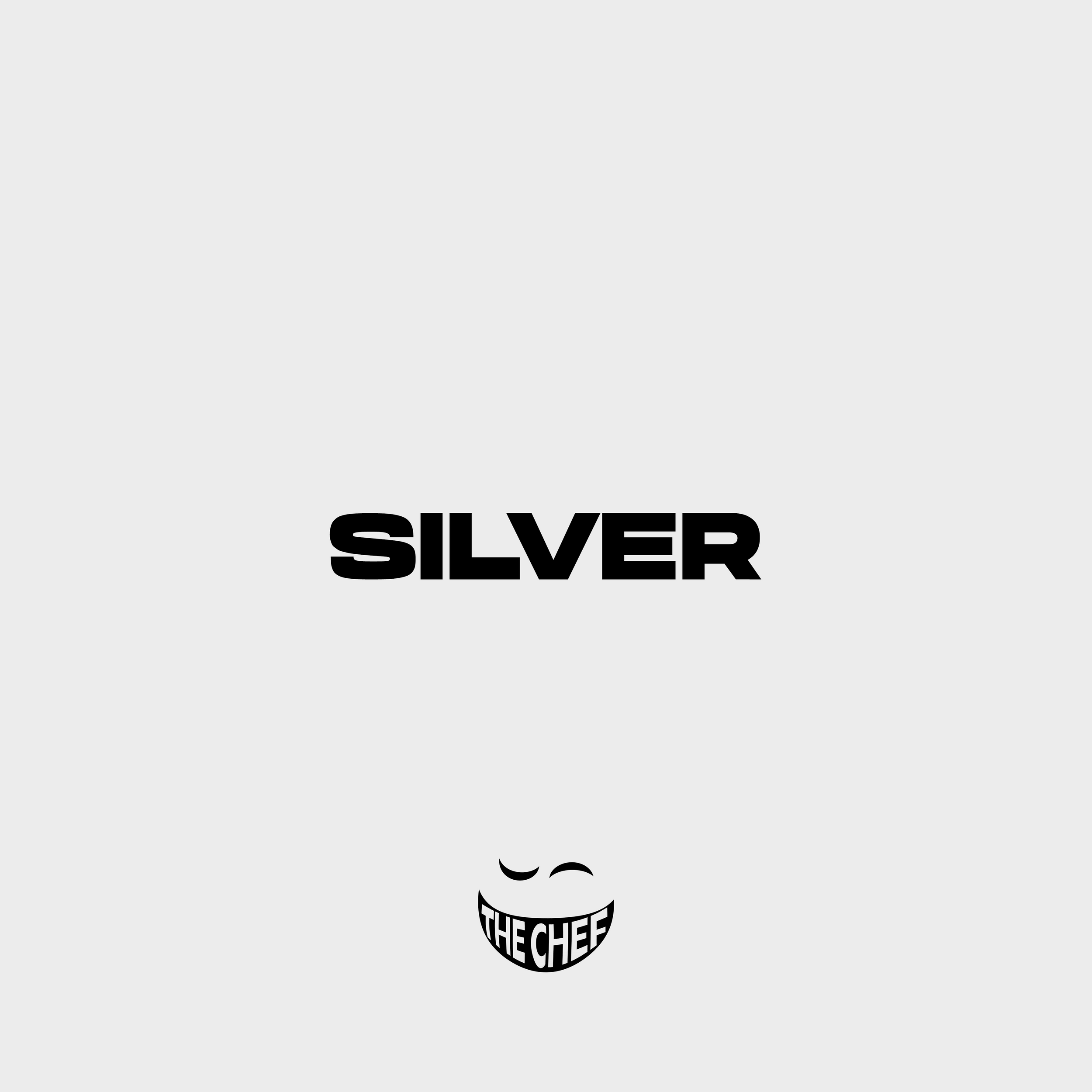