HISTORY: World Passport has been produced in East London while TC was a student in an audio engineering school. After classes, He used to spend most of his days in the studios and get creative with his productions.

VISION: World Passport could be an ideal track for movie scenes including:
1 - adventures and travelling
2 - social gatherings
3 - dancing
4 - lot of action
5 - sports and training
6 - fast cycling action scene
7 - driving
It could also serve as a theme song for a fashion show or a conference.

TRACK STRUCTURE:
World Passport is produced in the key of D maj, with a tempo of 128 BPM
The track begins with an attention grabbing bell with a flangy rise up, it then evolves into a upbeat section featuring a groove supported by electric guitars, cymbals and claps. The Pre Choruses contain uplifting leads with reverb automations that build up into the most energetic sections of the song: the choruses (drops), which are brought forward by a dynamic kick and bass rhythm accompanied by the controlled state of the leads. 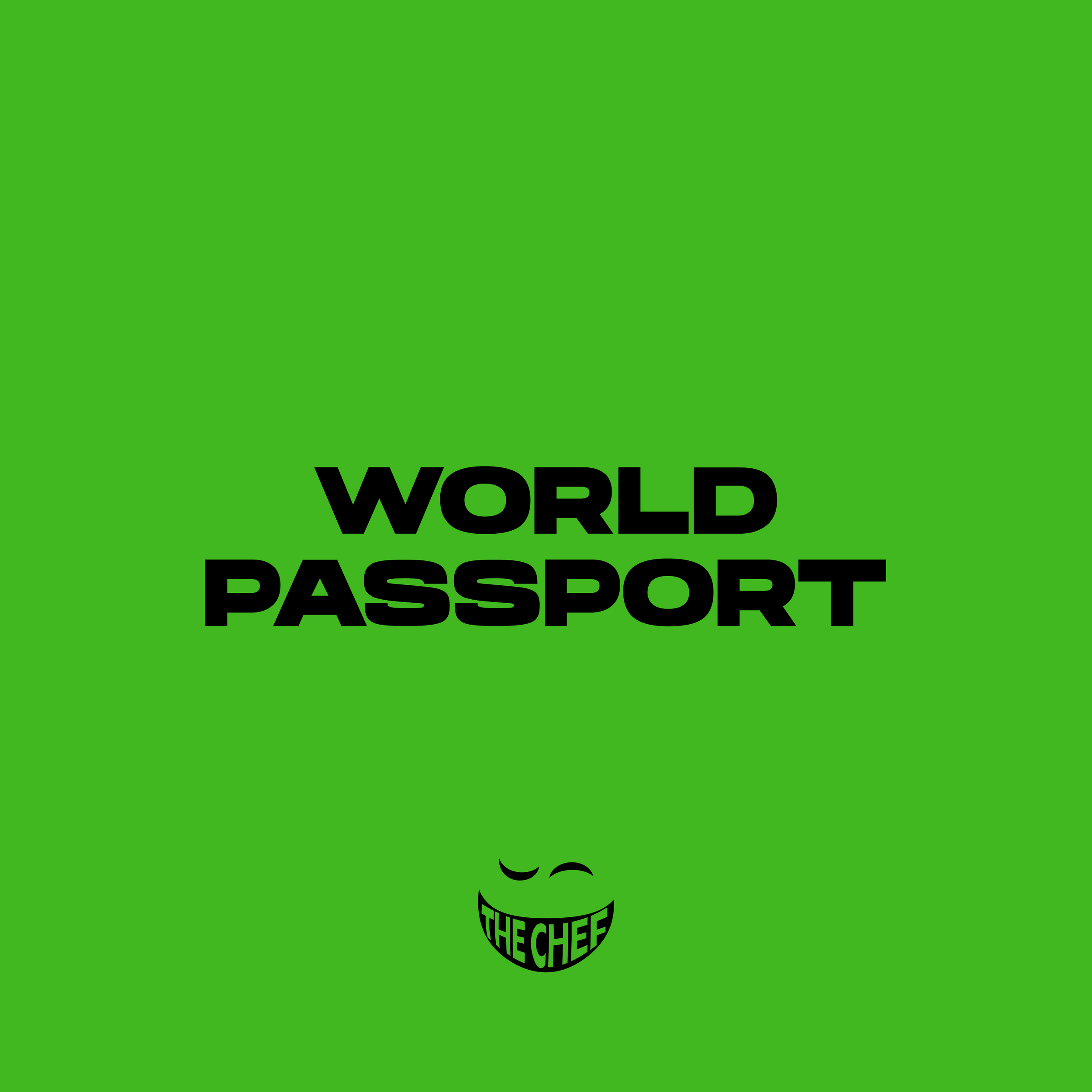